Should a 5 Day Work Week be a Thing of the Past? 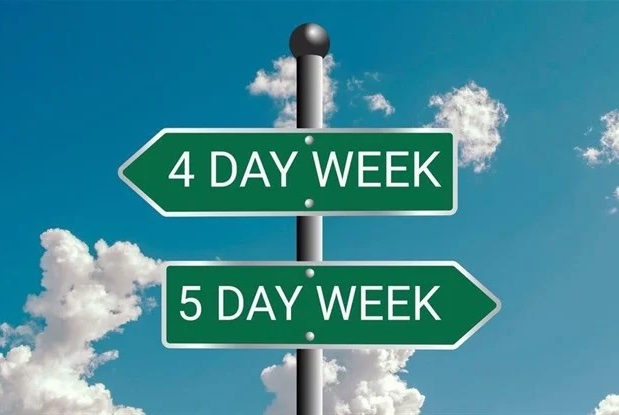 Since the massive change COVID-19 has brought into the workplace of forcing many to work hybrid or even remote, it raises the question of; are we also over due to seeing a change in what a typical workweek looks like as well?

In the past year, many companies have conducted a trial and are currently switching to a four-day work week. A modern work week which wouldn’t compress 40 hours into fewer days or reduce employees' salaries. In this new model the employee would work around 28 hours over four days and have Friday be an extra day off to spend freely.

Now why would any company leader agree to this? Keep reading to find out how and why over 130+ companies are implementing a four-day workweek especially in the rise of hybrid work.

Who Invented the 5-Day Work Week?

The five-day workweek can be commonly traced back to be introduced in 1926 by a man named Henry Ford who would shut down his seven-day car factories on Saturdays and Sundays. He promoted this change as a way to increase productivity in the workplace and revealed it to have positive results in his business.

Taking in how many decades have passed without change to how our typical workweek looks like, many are calling into question if a Monday-to-Friday workweek is continuing to bring in the most productivity.

Interesting Fact: If you are wondering who invented the eight-hour workday, it was influenced by Ford as well, who introduced these hours to his employees as policy.

Why Do We Work 5 Times a Week?

Many companies have adopted the hybrid work model to increase productivity and these positive effects have definitely been recognized. Recently however, if you ask how often employees have experienced burnout since the pandemic, 62% would say ‘often’ or “extremely often” as their answer. The effects of overworking employees are catching up and, in a study, conducted by Sanford University, a clear relationship between overworking and productivity was revealed, indicating that overworked employees are less productive than employees working an average or normal working week. It is obvious that especially now that the flexible ‘hybrid model’ of working is catching on, levels of stress and burnout will continue to increase due to the blurring line between work and home.

67% of workers reported that stress and burnout had increased since the pandemic.

Just recently in 2022 a not-for-profit advocacy group, 4 Day Week Global, launched a series of six-month trials for over 130 companies in: Ireland, US, Canada, United Kingdom, Australia, and New Zealand. These companies have been conducting trial runs for a shorter workweek and researchers have described the project as an “overwhelming success.” The founders produced the idea in 2018 while running their estate planning company in New Zealand when they decided to switch their own staff to a four-day week and have been aiming to help others do the same ever since. CEO of Healthwise, Adam Husney has reported his own success with the new model stating, "We've delivered products on time or ahead of where we have done. I would say the things we are able to measure have all been positive."

Top 5 reasons why employers are implementing the four-day model and why for many it might be the solution to keep both employees and customers happy.

Employees have reported feeling less stressed and burned out, indicating that their health as well as their job satisfaction has improved by just spending an extra day with their families, trying out hobbies, and catching up on chores. In this new emergence of a model, employees feel they are finally being given individual respect which is directly correlating to improve employees' motivation.

As discussed earlier, productivity can be shown to plumet when employees are overworked, causing higher levels of stress and burnout. By giving employees an extra day off to balance the increased effort that comes from working at home, work quality is shown to massively improve. Executive Director of non-profit EcoSuperior, Sue Hamel has shared that, "It's not a cost-saving measure, it's actually what I call a value-added measure." She noted a visible improvement in the mental and physical health of the employees and herself when their company implemented a four-day workweek.

Many employees are now looking for a four-day work week to be included with a hybrid/remote work model, putting pressure on employers to offer better working conditions to continue attracting top talent. In a white paper published by 4 Day Week Global, 63% of businesses found it easier to attract and retain talent with a 20% shorter week. As for current employees, offering a shorter week can build company loyalty by giving people a life more aligned with their values. An employee from the 4-Day Week Global trials has shared that, "If we could be less time poor, we actually might be able to live more according to our values."

Research between mothers with school age children during the pandemic has revealed that about 1.2 million more mothers are unemployed compared to the same months the previous year. Due to having to take care of their children, women cannot allow themselves to apply for a full-time job. A 4-day work week would promote an equal workplace as more time would be given to mothers having to juggle between care and work commitments.

Having fewer days in which people are meant to interact forces employees to create meaningful collaborations. In this new hybrid model that is emerging employees have been pushed to do individual work at home and save collaboration for the office. With less and less time in the office, productivity is rising while fixed costs reduce, a win-win for all.

What Does This Mean for Your Company?

The way the workplace looks and functions is rapidly changing, with hybrid/remote workplaces and now introducing shorter workweeks, individuals are given more free time to spend as they like. This in turn has had massive positive effects for many businesses, so is this something that your company should implement?

Labour jobs are less likely to see a change due to the nature of the work, but office jobs are taking on a whole new definition. If your office is already implementing a hybrid or remote workplace, then a 4-day work week might be exactly what is missing to create a productive work model that actually works.

Think about creating a trial in your office and figure out if this is something your employees and customers would benefit from. Many people are reevaluating how they spend their time and working less but better might soon be the future.

Start optimizing and managing your hybrid workplace. Try litespace free for 14 days.
Thank you! Your submission has been received!
Oops! Something went wrong while submitting the form. 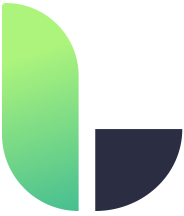 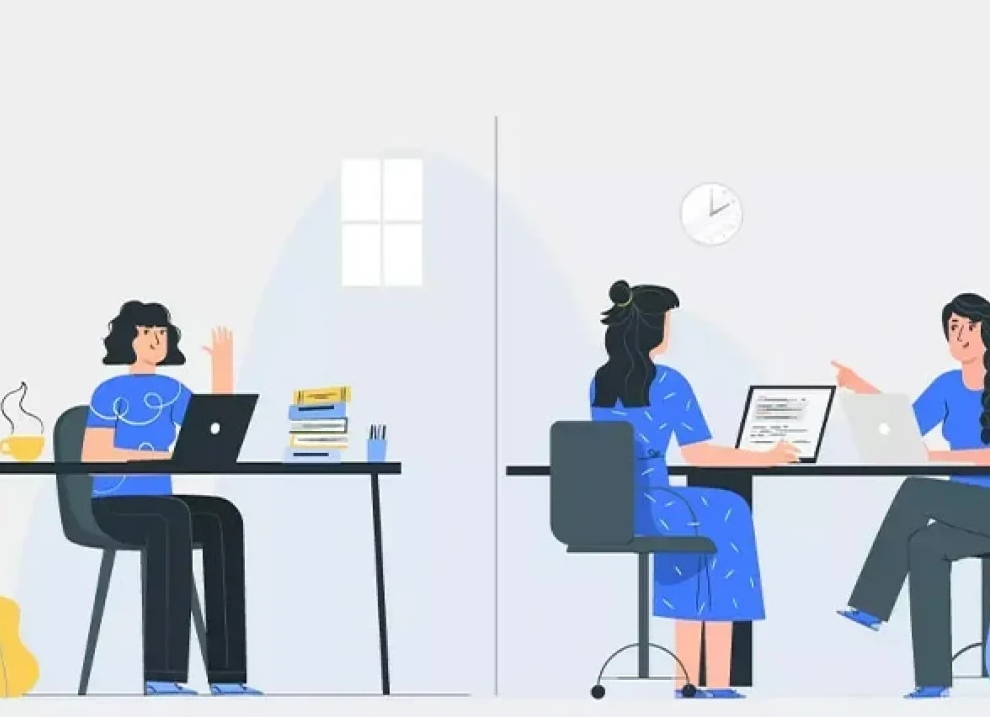 How to Create a Flexible Hybrid Work Schedule 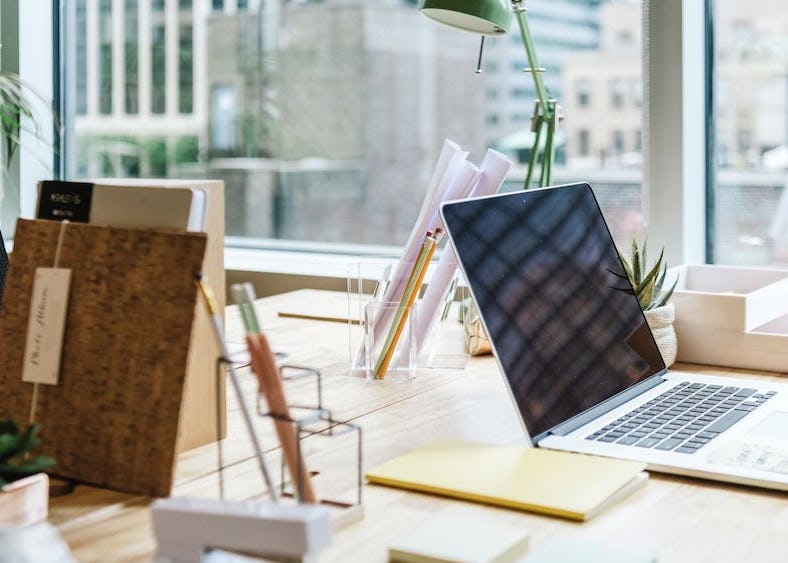 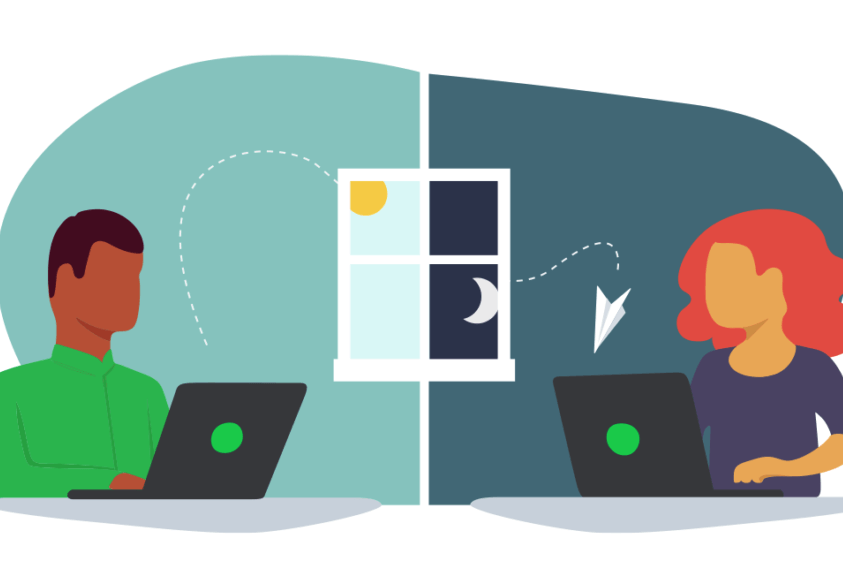